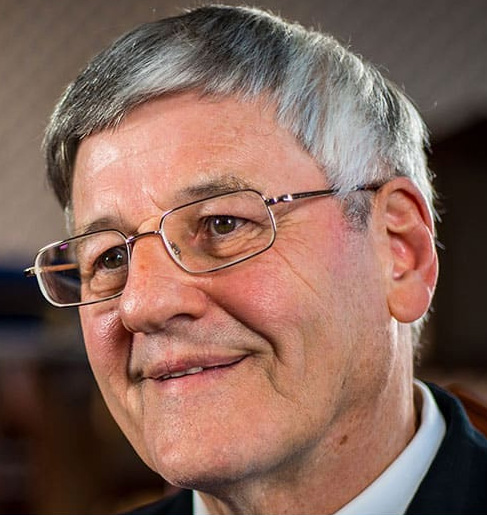 Congratulations to David Heazlewood, who is named in this year’s Australia Day honours.

Ivanhoe Grammarians Lodge extends its best wishes to Wor. Bro. Heazlewood, of Mount Waverley, who is being recognised with an OAM.

Wor. Bro. Heazlewood is being honoured for his “service to the community in a range of roles”.

He is currently Worshipful Master of the Hiram Mark Lodge, and a former Master of the Admiral Collingwood Lodge and Lodge of Allegiance. He was a member, Secretary/Treasurer and Lecture Master of the Ivalda Lodge of Instruction.

David has been President of the Ionic Education Coaching Service since 2017. He was Assistant Co-Ordinator for the Northern District from 2013-15.

Over his 41-year membership, he has been Treasurer for six lodges, a Liaison Officer for three lodges, and has held Grand Rank since 1992.

His ‘outside’ community service includes being a Board Member and Vice-President for Glenallen School for Children with a significant disability; a Board member, Treasurer and Company Secretary of Eastern Disability Access Resource; and a netball manager and coach for athletes with a disability at Royal Park and Box Hill.